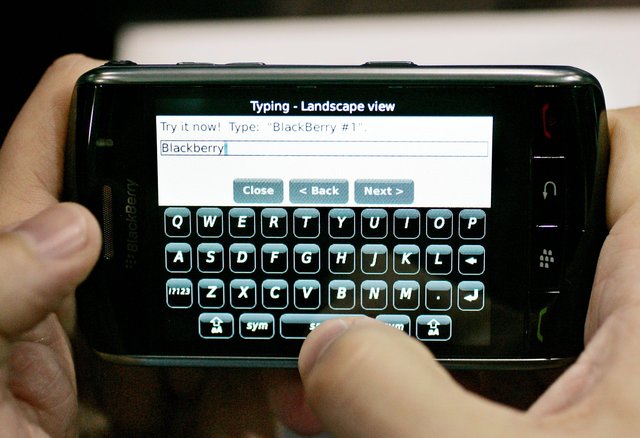 By Ben Conery, The Washington Times

In its first decision addressing the evolving intersection of communication technologies and workplace etiquette, the Supreme Court ruled Thursday that text messages sent by a police officer on department equipment cannot be kept secret from his superiors.

But the court ruled narrowly in the unanimous decision, and questions remain regarding whether employers can stop their workers in all cases from sending personal messages using company equipment.

“A broad holding concerning employees privacy expectations vis-a-vis employer-provided technological equipment might have implications for future cases that cannot be predicted,” Justice Anthony M. Kennedy wrote in the court’s opinion. “It is preferable to dispose of this case on narrower grounds.”

The ruling essentially maintains the status quo of allowing employers to implement policies preventing employees from using company communication equipment for personal use.

But Bart Lazar, an intellectual-property lawyer whose expertise includes privacy and security involving electronic communications, said the narrowness of the ruling leaves open scenarios in which employees could keep private communications made on company equipment.

The Supreme Court made its ruling in a case that centers on the personal and often sexually explicit text messages sent and received by Ontario, Calif., police Sgt. Jeff Quon on a department-issued pager.

The department purchased text-messaging pagers to improve logistical communications among members of its SWAT team. But Sgt. Quon used his pager to exchange hundreds of personal messages with his wife, his mistress, who is a dispatcher at the department, and another sergeant on the SWAT team.

The police chief ordered an audit of Sgt. Quon’s text messages because he routinely exceeded his monthly allowance. An internal review determined that Sgt. Quon sent and received an average of 28 text messages per shift, only three of which were work-related.