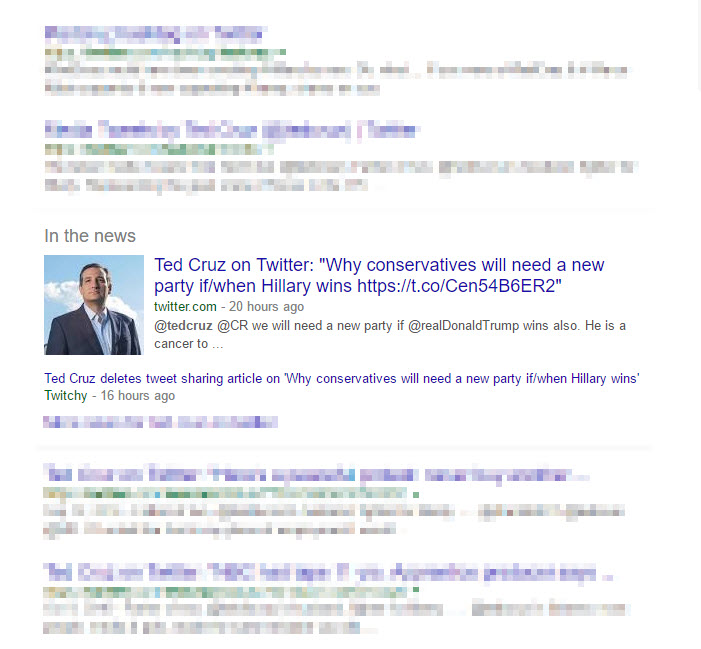 The office of Sen. Ted Cruz (R-Texas) on Monday denied sending out a tweet that suggested conservatives would need a new party if Hillary Clinton wins the White House.

Cruz’s personal Twitter account on Sunday tweeted a Conservative Review article that predicted Clinton, the Democratic presidential nominee, would win the election and true conservatives should break from the GOP and form an opposition party.

“That was not tweeted by Sen. Cruz or an authorized handler of the account knowingly. It has been pulled down and we have reached out to Twitter to determine the source,” Cruz spokeswoman Catherine Frazier told the New York Post.