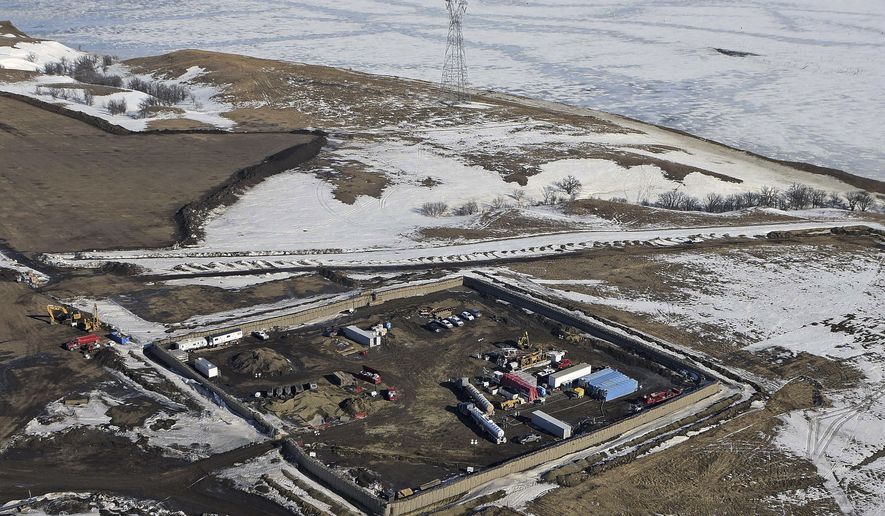 The U.S. Army Corps of Engineers wrapped up its $1.1 million cleanup of the Dakota Access pipeline protest camps on federal land in North Dakota, hauling away 835 dumpsters of remaining trash and debris. The site, once occupied by thousands of environmental demonstrators, is now vacant.

The federal cleanup at the last of the three camps, Sacred Stone, was declared finished Thursday.