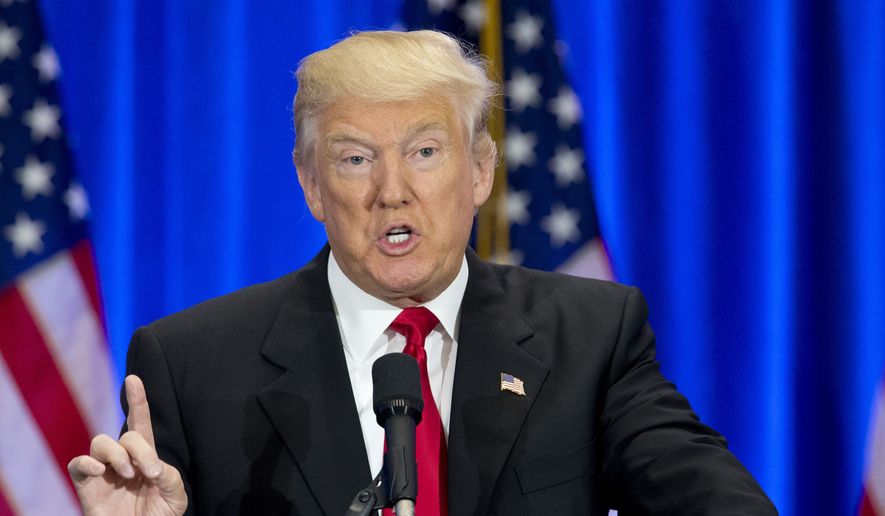 Virginia Rep. David Brat said presumptive GOP presidential nominee Donald Trump could have a tough time delivering on his pledge to protect entitlements without increasing the national deficit if he is serious about not making any cuts to the programs.

Mr. Brat said there will be some “tension there” when Mr. Trump finds out that in 10 years there will not a dime left to spend on national security and other areas of government.

“When he finds out that there is no money for education, transportation and running government in 10 years, you are going to have to deficit fund the whole government,” Mr. Brat said on MSNBC’s “Morning Joe.”

Mr. Trump has vowed on the campaign trail to save Social Security and Medicare without making cuts — suggesting robust economic growth could stabilize the programs.

For his part, Mr. Brat, who defeated House Majority Leader Eric Cantor in the 2014 GOP primary, has supported raising the retirement age for Social Security recipients.