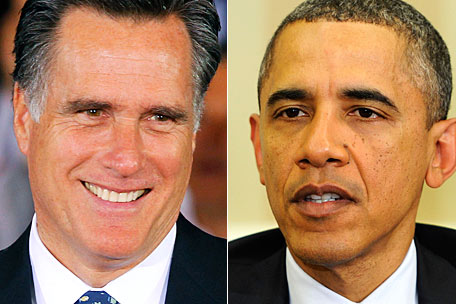 When â€œleanersâ€ are included, itâ€™s Obama 48% and Romney 47%. Leaners are those who are initially uncommitted to the two leading candidates but lean towards one of them when asked a follow-up question.

Platinum Members can see demographic breakdowns and additional information from the tracking poll on a daily basis.

Almost all the gains in confidence have come from investors. The confidence of non-investors is little changed.