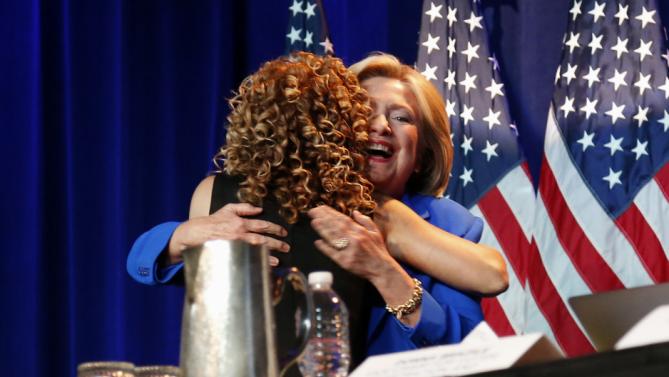 “I think that that is dead wrong and I have let the leadership of the Democrats know that,” Sanders said on CNN’s “State of the Union.

“I think this country benefits, all people benefit, democracy benefits when we have debates and I want to see more of them,” he added. “I think that debates are a good thing.”