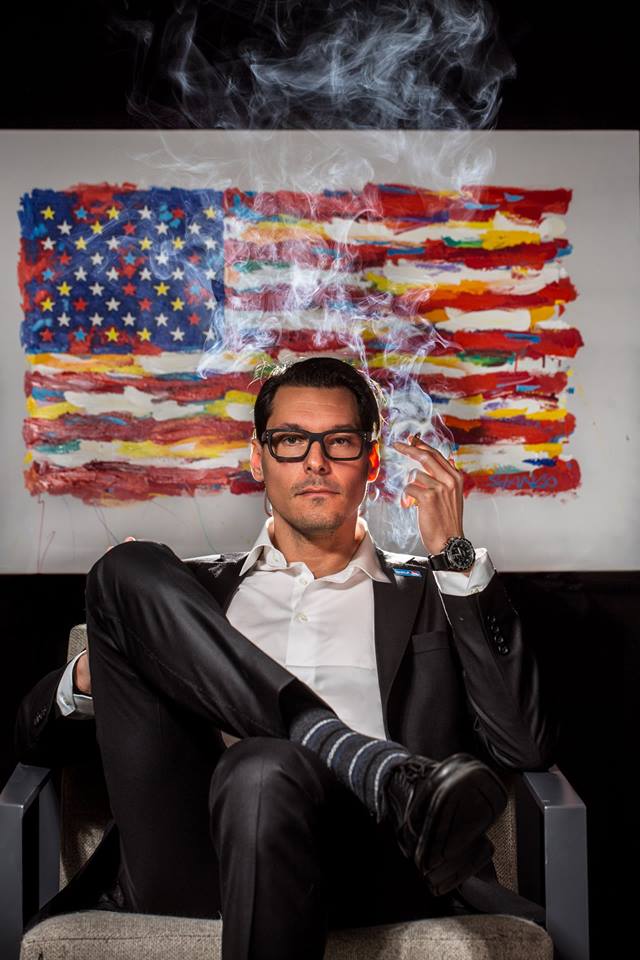 A Democrat seeking a U.S. House seat in Illinois – who attracted attention for a campaign ad showing him smoking pot – now faces accusations that he has abused women and misleadingly described himself as an “Iraq veteran” and “former FBI agent.”

Benjamin Thomas Wolf, who is running in the Democratic primary against incumbent U.S. Rep. Mike Quigley, came under fire after an ex-girlfriend alleged he acted abusively and intentionally revealed her name and home address on social media, a practice called “doxing.”

“He actually hit me, threw me to the ground, put his foot on my chest. He was really angry. He grabbed my face,” Katarina Coates, who interned for Wolf’s campaign, told Politico.

She added: “I thought it was normal. I cannot explain the logic. It seemed like he cared about me when he did that. After that time he stood on my chest, he went and took me for chocolate cake. I kind of associated it with his caring.