Dem co-sponsor of late-term abortion bill apologizes, says she did not read the text 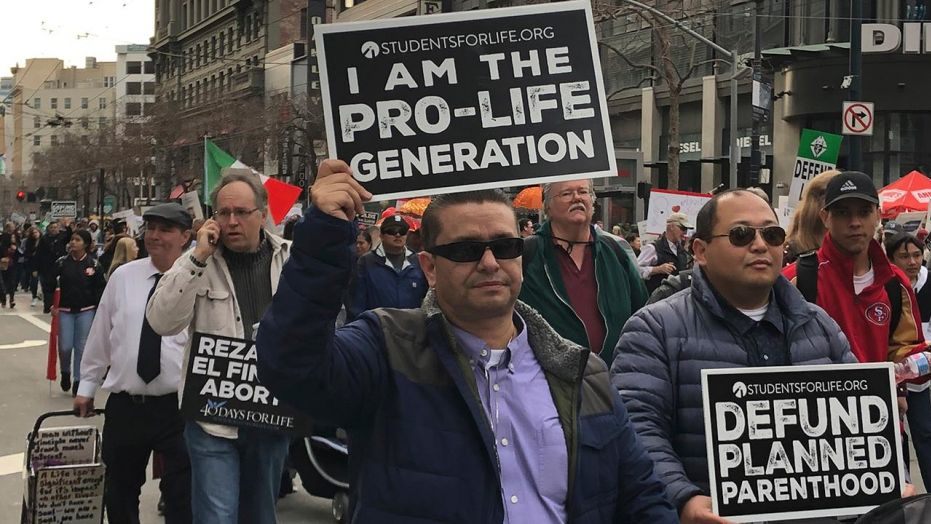 A Democratic co-sponsor of a controversial Virginia bill that would repeal restrictions on third-trimester abortions is apologizing to her constituents for supporting the legislation, saying she didn’t read the bill or know how far it went.

The backpedal comes as Virginia Gov. Ralph Northam is defending himself amid fierce criticism that he suggested a child could be killed after birth in remarks a day earlier about the same legislation. And Virginia Democratic Del. Kathy Tran, the primary sponsor, released a video Thursday standing by the bill.

But in an email to her constituents on Wednesday, Del. Dawn Adams of Richmond said she didn’t fully understand the bill when she signed on to it as a co-sponsor.

“By now you have heard about the abortion bill, or seen the video,” Adams said in the email. “I vaguely remember signing on to this, and I did this in solidarity with my colleague and as a symbolic gesture for a woman’s right to choose.”