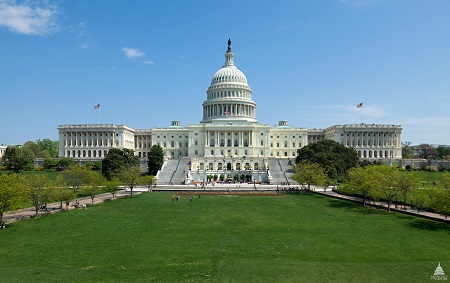 A group of Democratic senators is urging the Obama administration to delay a key portion of Obamacare because the results could be “harmful and disruptive.”

In a letter exclusively obtained by The Daily Caller, Senate Democrats pleaded with Health and Human Services secretary Sylvia Matthews Burwell to delay an Obamacare rule change that puts companies with 51 to 100 employees in the costlier “small group” market instead of the “large group” market.

The rule change, which will result in higher premiums for many companies, goes into effect in 2016.

“We are writing to share our concerns regarding scheduled changes to the definition of the small group market under the Affordable Care Act (ACA),” the senators wrote in the letter, dated March 12.