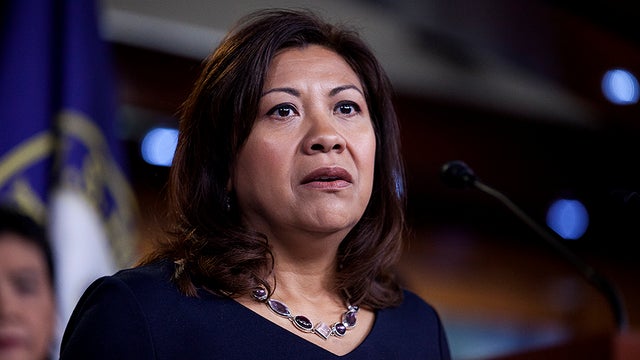 Rep. Norma Torres (D-Calif.) said she’s tired of hearing “so many sex-starved males on this floor talk about a woman’s right to choose” while debating legislation that includes language related to Title X funding on the House floor on Wednesday.

“For more than 40 years, this country operated under the policy that not one cent of taxpayer money can be used to fund abortion. We are a nation that deeply values religious liberty,” he said.

“This rule further protects Americans’ tax dollars being forced to subsidize entities that kill unborn children. Accordingly, I’m fully supportive of Rep. Roby’s amendment that we will debate this afternoon to strike the language that would halt this important rule and the other amendments that will restore pro-life policies to this legislation. I encourage all of my colleagues to support these provisions.”