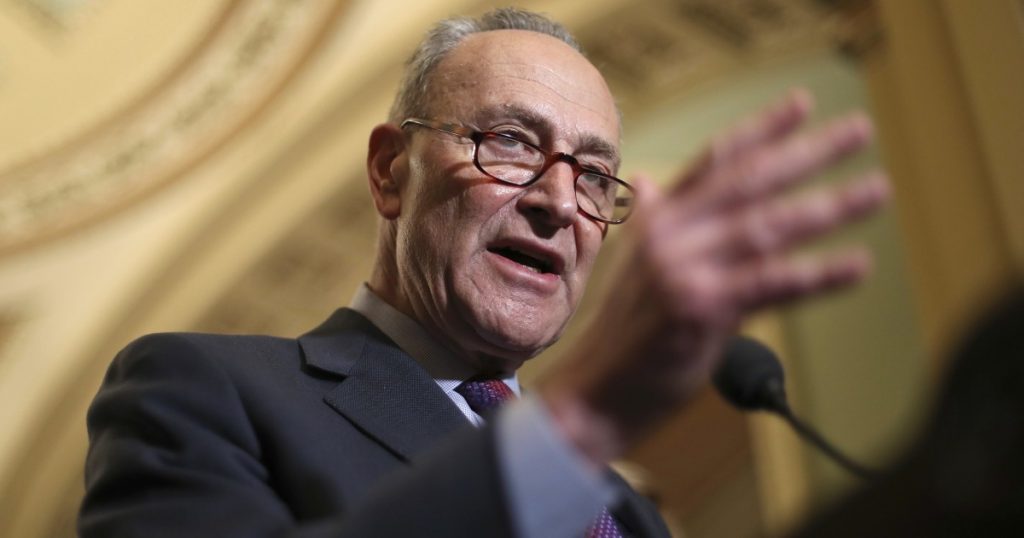 Senate Democrats on Monday defeated a GOP attempt to advance legislation that would clarify that babies who survive attempted abortions must receive medical care.

Republicans and anti-abortion advocates pushed for the bill, the Born-Alive Abortion Survivors Protection Act, to receive a vote so that they could put individual senators on the spot regarding the issue of third-trimester abortion. GOP senators have been aiming to pressure Democrats to state whether they believe any limits should be placed on abortion after controversial comments appearing to indicate otherwise from Democratic Virginia Gov. Ralph Northam.

The legislation fell short of the 60 votes it needed to advance in a procedural maneuver, 53 to 44. Democrats Bob Casey of Pennsylvania, Joe Manchin of West Virginia, and Doug Jones of Alabama joined all Republicans present in voting in favor.

“I don’t always follow the Democrats,” Jones told the Washington Examiner of his decision to support the bill. “Having studied the bill I think it’s the right vote.”