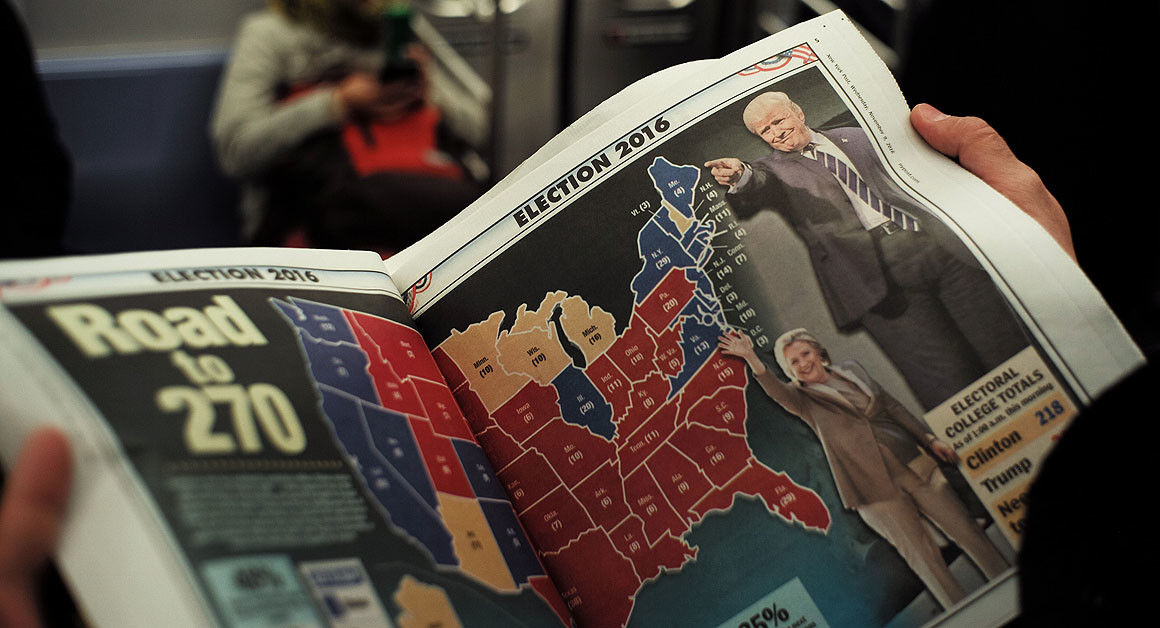 As they investigate the forces behind the party’s stunning losses in November, Democrats are coming to a troubling conclusion. The party didn’t just lose among rural white voters on Election Day, it may have failed to capture them in its pre-election polling as well.

Many pollsters and strategists believe that rural white voters, particularly those without college degrees, eluded the party’s polling altogether — and their absence from poll results may have been both a cause and a symptom of Donald Trump’s upset victory over Hillary Clinton in several states.

Determining what exactly happened is one of the most pressing problems facing the out-of-power party. In order to win those voters back — or figure out a future path to victory without them — party strategists say they first need to measure the size of that rural and working-class cohort.

John Hagner, a partner at Clarity Campaign Labs, a D.C.-based Democratic analytics firm, said 2016 taught the party a hard lesson about polling in the Trump era. 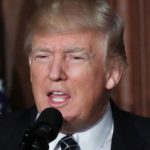 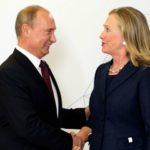 Trump Calls for Investigation into the Clintons’ Russian Ties 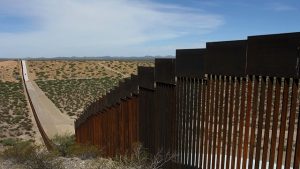 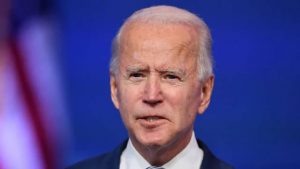 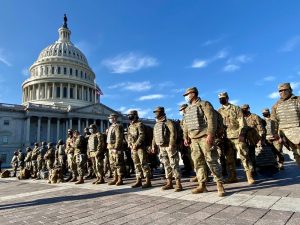 I stand corrected, they are dividing and being obstructionists every step of the way. These blue states need to look at their elected official and not just the blue but all those RINO’s need to be put out to pasture of a convention of states becomes more likely each day.

I’m always amused when I read these stories making up excuses of “why the democrats lost the election”, and how they never tell the bold truth, which is that they fielded a candidate who reeked of the stench of 30 years of scandals and greed!

I have two degrees and I voted for Donald Trump. I was not contacted by any pollster. The only poll I participated in was the one at the voting booth on election day.

The Democrats’ biggest problem was not their pollsters. The Democrats’ problem is their anti-American, anti-Christian, and anti-freedom agenda.

AWWWWW “SHUCKS”…WE ARE COLLEGE GRADS…AND VOTED FOR “PRESIDENT TRUMP”…SO I THINK YOUR CHARACTERIZATION OF “PATRIOTS” IS BOTH DEMEANING AND STUPID….I GUESS YOU DID NOT SEE THE CROWDS IN THE CITIES CELEBRATING “TRUMPS VICTORY.”…TOTAL BULLSHIT “ANAL”YISIS….

Guess they figured the deplorables weren’t going to have much of an impact…..not “special interest” enough for the libs efforts.

I was called by pollsters 4 times between Aug and Nov 2016. In each case, I was honest with the pollster. However, once I got to the question about political party, they always seemed to have “met their quota” of Republicans. Living in the Peoples Republic of Maryland, a Liberal-majority country, I can see once or maybe twice “reaching their quota”, but 4 times? If they were “cooking the books” to demonstrate how sure they were of victory, who is to blame when they were wrong, and decisively so?

The Democrats lost because of the inept leadership of Wassermann-Schultz much as Sgt. Schultz was a bumbling fool on Hogan’s heroes so too was this aptly named person. You can theorize and offer up any theory you wish in the end it comes down to her complete and utter failurs as chair of the DNC and Perez despite some outward attempts at trying to show he is different will obviously make the same mistakes she did. He is just as inept and ridiculous as she was.

I can see her in those Sunday morning interviews…..”I know NOTH-THING!”

I Agree Webb, democrats were trying to divide this country by color, gender and name calling. Political correctness as well. America is plain and simply getting fed up with business as usual.

were? Surely you meant “are”.

So true…
Now Perez is firing all DNC personal…
When the identity politics is their problem.
☆★☆

Keeping Voter ID laws intact helped them lose , we need a federal voter ID law with proof of citizenship .It could be put right on the drivers license if you are a citizen or immigrant .