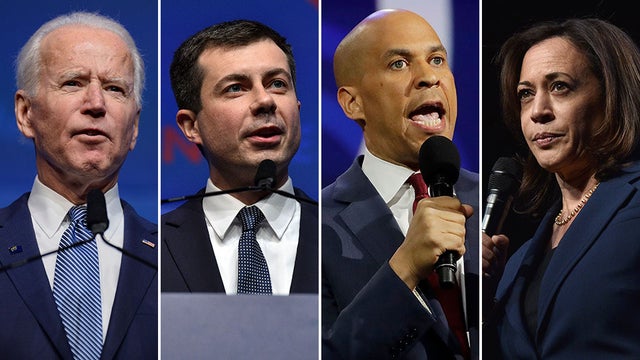 he top Democratic White House hopefuls are in a high-stakes race to win the support of black voters, who will play a key role in determining the nominee once the contest moves past the predominantly white states of Iowa and New Hampshire.

That dynamic was on full display at the latest Democratic debate in Atlanta on Wednesday night, as the candidates tailored their policy proposals and emotional appeals to African Americans, who make up two-thirds of the Democratic primary electorate in South Carolina and will be a force on Super Tuesday.

So far, black voters have helped keep former Vice President Joe Biden afloat, giving him a commanding lead in national polls, as well as in South Carolina, which is fourth in line to vote.

Sens. Bernie Sanders (I-Vt.) and Elizabeth Warren (D-Mass.) have made some inroads in the Palmetto State, but neither boasts the same diverse coalition as Biden, who occupies a special standing among African Americans as the vice president under the nation’s first black president.