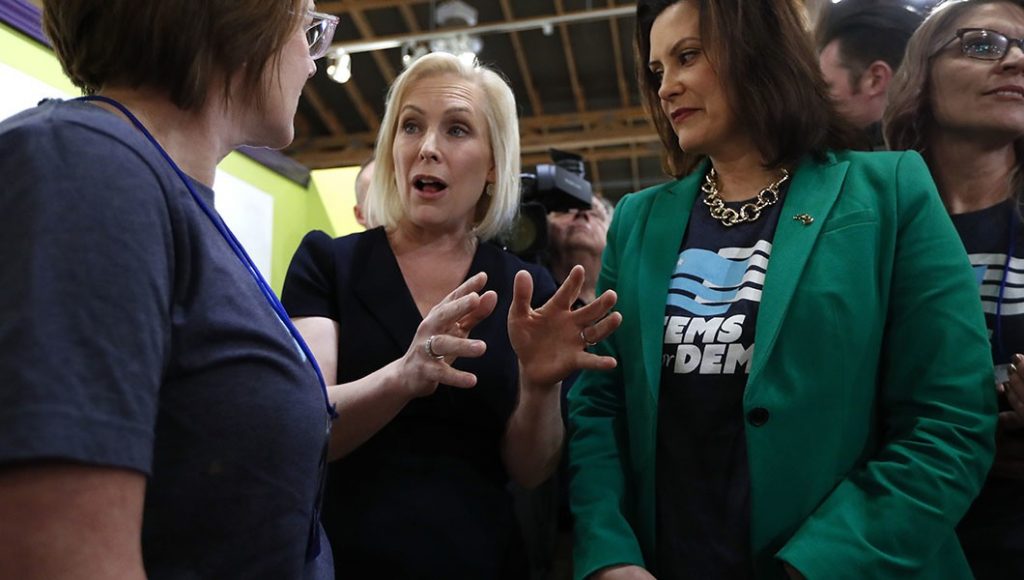 House Democrats next week will pass legislation that would force companies to report wage data to the government, so officials can see whether men and women are being paid equally for the same work.

House Majority Leader Steny Hoyer, D-Md., told lawmakers he’ll call up a vote on the Paycheck Fairness Act, a measure Democrats have been trying to pass for more than 20 years.

The bill is sponsored by Rep. Rosa DeLauro, D-Conn., who first introduced it in 1997.

Under the bill, the Equal Employment Opportunity Commission would issue new regulations requiring employers to provide the government “compensation data and other employment-related data (including hiring, termination, and promotion data) disaggregated by the sex, race, and national origin of employees.”