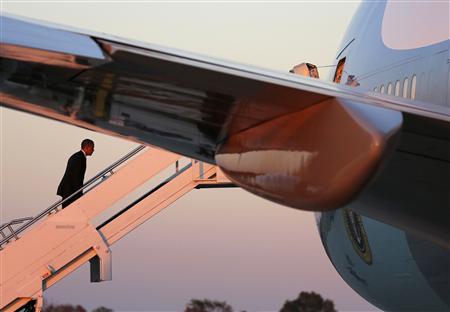 WASHINGTON | In 2008, singer will.i.am provided Barack Obama’s presidential campaign with music for its signature anthem, “Yes We Can.” On Tuesday, at a rally for Obama in Columbus, Ohio, the performer chose to play something new: the theme song for “Sesame Street.”

For Obama’s supporters, already dismayed by the president’s halting performance in last week’s debate with Republican Mitt Romney, that change in tune is a new source for concern as they fret that a children’s TV show has become a new backdrop for their candidate’s campaign.

In a moment of tightening polls and climbing anxiety for Obama’s supporters, the president’s decision to grant Big Bird a starring role in his campaign this week has presented another reason to reach for the Alka-Seltzer.

After Romney named Big Bird as part of a promise to pull government funding for public television, Obama’s campaign released a caustic new ad mocking Romney for thinking the character was a “big, yellow menace to our economy.”

Since the debate, Obama has been piling on, joking about Romney’s designs for the TV show at every campaign stop.

Conservatives have been crowing that the silly turn in the campaign diminishes the president.

“President Obama tried to give the bird to Mitt Romneyâ€”but wound up laying an egg,” the New York Post wrote Wednesday.

Liberals point out that it was Romney who started the Big Bird mess. Still, the tactic may have led to a kind of role reversal for Obama and Romney. Throughout the summer, the Republican was criticized for lurching from one news cycle to the next, introducing attack lines that seemed to detract from his central message that Obama had stunted economic growth.

Now Obama, some Democrats fear, is seeking to revive his campaign with too light a jolt. They worry the president looks small by enlisting the eight-foot costume bird in his defense.