Democrats keep censure for Trump on the table 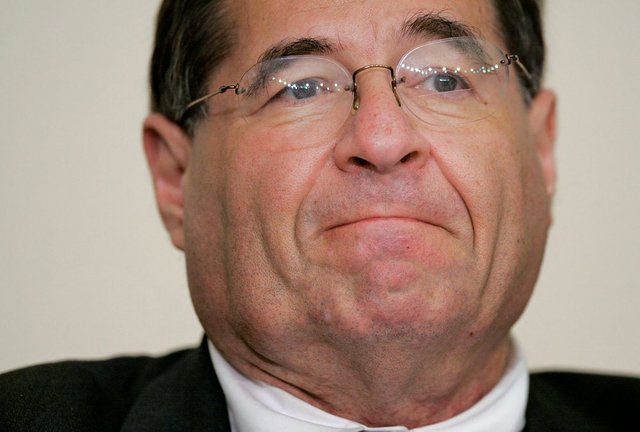 House Democrats are eyeing a move to censure President Trump as a possible alternative to impeaching a president they have accused of gross wrongdoing while in office.

A censure resolution — essentially a public reprimand — lacks the teeth of impeachment’s intrinsic threat to remove a sitting president. But supporters say it would send a clear and immediate message to voters that Democrats are taking seriously their constitutional responsibility to be a check on executive misconduct.

The censure consideration comes at a time when Democrats are moving forward with other congressional tools to go after Trump administration officials. The House is expected to vote next week to hold Attorney General William Barr in contempt for declining to comply with a subpoena for special counsel Robert Mueller’s full report and related evidence.

Rep. Ro Khanna (D-Calif.), who’s calling for immediate censure of Trump, said it would send a warning to future administrations that Congress won’t sit idle in the face of presidential malfeasance.