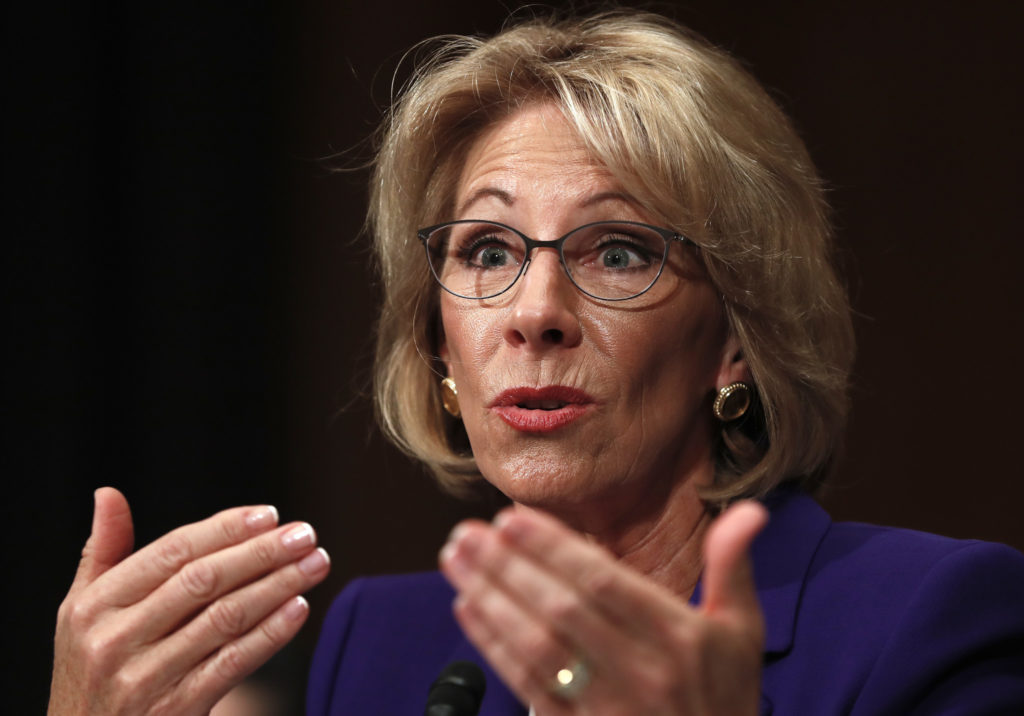 Senate Democrats are planning a rare all-night talkathon to protest Betsy DeVos’s nomination for Education secretary ahead of an expected vote on Tuesday.

“Democrats will hold the floor for the next 24 hours, until the final vote, to do everything we can to persuade just one more Republican to join us,” Sen. Patty Murray (D-Wash.) said from the Senate floor Monday.

Unless Democrats agree to yield back some debate time, a final vote on DeVos is expected for noon Tuesday, when Vice President Mike Pence will likely need to break a 50-50 tie.

A spokesman for Murray confirmed that “Democrats plan to keep the floor open and there will be speeches over the night in this final push.”

Multiple Senate Democrats indicated on Monday afternoon that they would take part in the late-night session to voice their objections to President Trump’s nominee to lead the Department of Education.