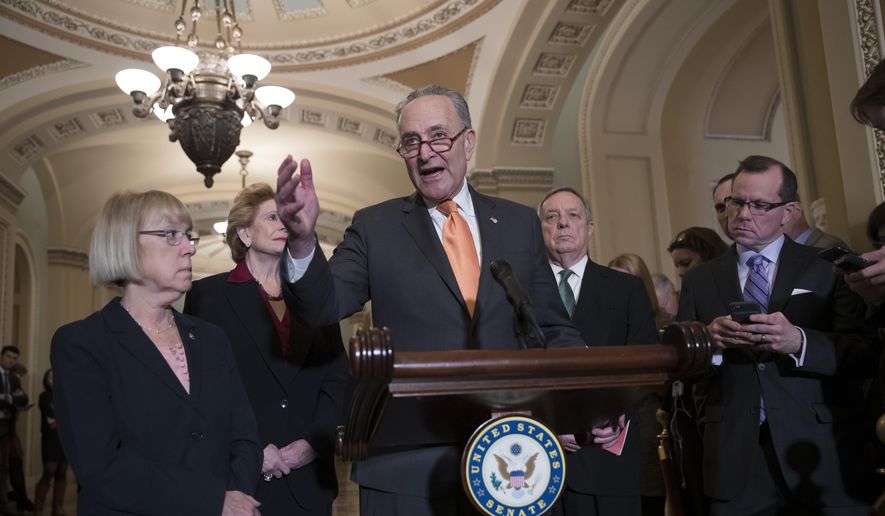 Democrats planning their bid to win back control of the Senate will run hard against the Washington swamp next year, repurposing one of President Trump’s most effective campaign messages from the 2016 election as their own.

Top party operatives are poll-testing messages aimed at winning over voters who are fed up with a gridlocked capital, searching for ways to build an advantage among swing voters who may still like Trump, but not the senators who are seeking reelection in 2020.

And while Democrats could not convince some of their best-known candidates to forgo long shot presidential campaigns in favor of bids for Senate seats, the party will now rely on a once-unorthodox stable of candidates with little or no experience in elected office.

It is a strategy reminiscent of 2006 and 2018, when House Democrats ousted Republican majorities on the backs of candidates with unusual profiles. This year, the stable of Senate Democratic candidates includes more women and veterans than has been typical in recent cycles.