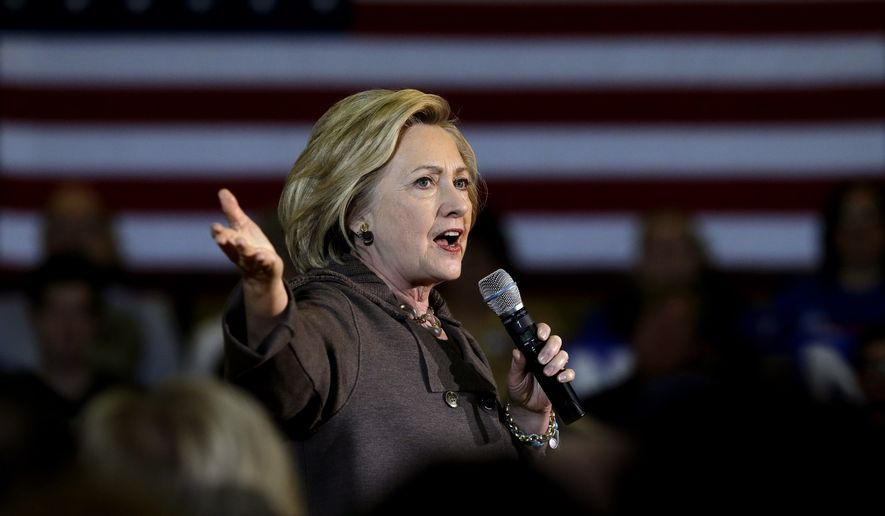 Democratic Party activists are conflicted over whether Hillary Clinton can take on Republican presidential front-runner Donald Trump in the general election, with some fearing she provides too much ammunition for the flamboyant businessman’s style of attack.

While Mr. Trump is leading the national polls and calling the shots in what’s become a circuslike GOP primary season, Mrs. Clinton tops a sedentary Democratic race with two other opponents respectfully nipping at her without doing much damage — and party stalwarts are happy to have it that way.

“I hear a lot of people saying, ‘You know, I’ve watched the Democratic debates and the Republican debates, and they’re so different. I’m sure glad I’m on the Democratic side and they’re talking about the issues. They don’t always agree with one another, but they explain why,’” said David Allen, a Democratic Party leader in Barnstead, New Hampshire. “Democrats have resolved themselves to not go into a circus and tear one another down.”