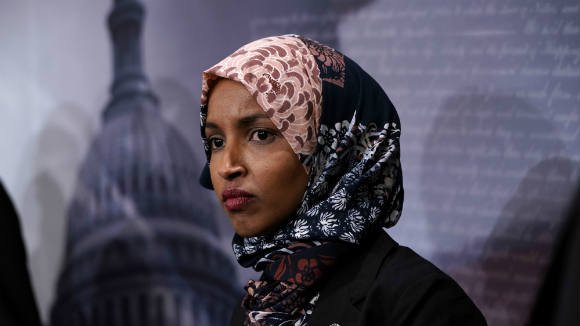 Some Minnesota Democrats, aghast at controversial comments made by Rep. Ilhan Omar (D), are taking initial steps to recruit a candidate to run against her in next year’s primary election, seeking to buck history in one of the nation’s most progressive legislative districts.

Several party leaders said they have had discussions about finding a candidate to take on Omar, just two months into her first term in Congress.
But even those who were deeply offended by Omar’s comments about Israel concede they have not yet found anyone to challenge her.