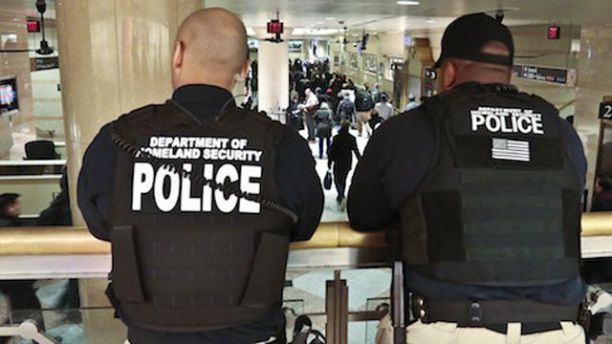 The Department of Homeland Security is seeking bids from companies able to provide law enforcement officials with access to a national license-plate tracking system — a year after canceling a similar solicitation over privacy issues.

The reversal comes after officials said they had determined they could address concerns raised by civil liberties advocates and lawmakers about the prospect of the department’s gaining widespread access, without warrants, to a system that holds billions of records that reveal drivers’ whereabouts.

In a privacy impact assessment issued Thursday, the DHS says that it is not seeking to build a national database or contribute data to an existing system.

Instead, it is seeking bids from companies that already gather the data to say how much they would charge to grant access to law enforcement officers at Immigration and Customs Enforcement, a DHS agency. Officials said they also want to impose limits on ICE personnel’s access to and use of the data.