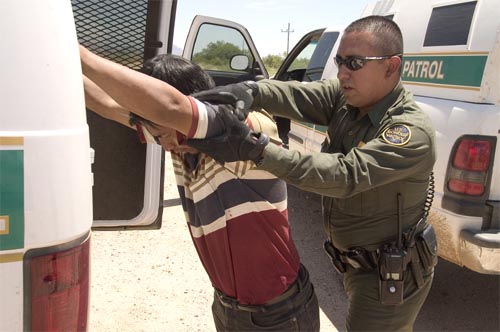 Deportations of illegal aliens living inside the United States have tanked 73 percent since 2009, when President Obama first took office, according to a new report from the Center for Immigration Studies.

CIS analyzed the most recent annual report released by the Department of Homeland Security, which states that U.S. Immigration and Customs Enforcement removed only 65,332 illegal aliens from the interior of the U.S. in FY2016 (roughly .5 percent of the estimated 12 million currently known to be living here unlawfully).

The immigration analysis group noted that those 65,000 or so deportations reflect a 73 percent drop in interior removals since 2009, when roughly 240,000 illegal aliens were deported from inside the U.S.