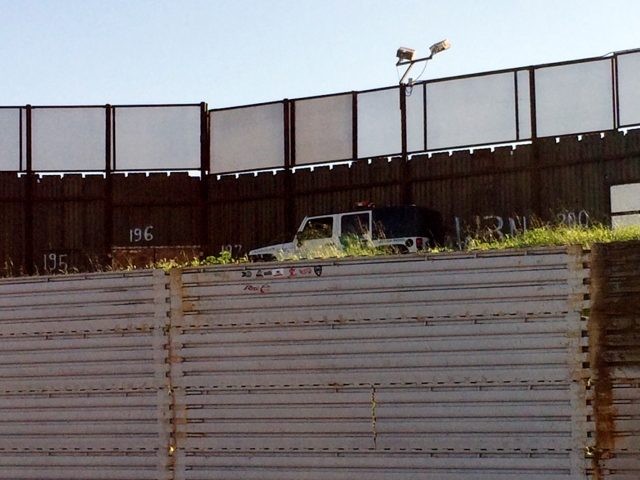 Officials with the Department of Homeland Security (DHS) signed a waiver of environmental regulations on Tuesday to allow construction of upgrades to the border wall and new wall prototype projects to break ground.

The department issued the waivers to bypass “certain laws, regulations, and other legal requirements to ensure the expeditious construction of barriers and roads in the vicinity of the international border near San Diego,” according to information obtained by Breitbart Texas from DHS officials.

DHS stated the agency has the authority to waive these requirements under laws passed by Congress to enable securing the border with Mexico. That authority stems from Section 102 of the Illegal Immigration Reform and Immigrant Responsibility Act of 1996 (IIRIRA), signed by then-President Bill Clinton. Congress updated the law five times under the George W. Bush Administration.