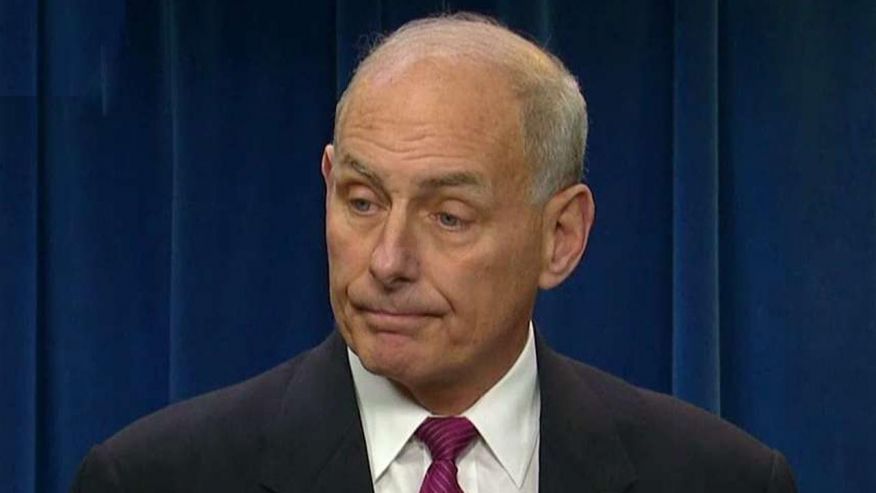 Homeland Security Secretary John Kelly on Tuesday denied reports that he was kept in the dark about President Trump’s immigration executive order, while defending the plan’s implementation and vowing to carry out the order “humanely.”

“We knew it was coming. It wasn’t a surprise,” Kelly said, in his first press conference since the order on Friday suspended refugee admissions and temporarily restricted immigration from seven predominantly Muslim countries. “We knew Friday morning that it was going to be signed.”

Kelly, along with the White House, was trying to settle a firestorm in Washington over the rollout of the executive order. The night before, Trump fired and replaced his acting attorney general after she refused to defend the measure — amid reports that Kelly and other top Cabinet officials were not fully informed of the order’s contents in advance.

Kelly, though, said Tuesday he knew the ban could be coming as far back as 18 months ago when Trump was making it a campaign promise.

Specifically, he said that DHS lawyers participated in preparing the executive order, that he learned Tuesday or Wednesday the order would be signed, and that on Thursday he “found out it would be signed the next day.”