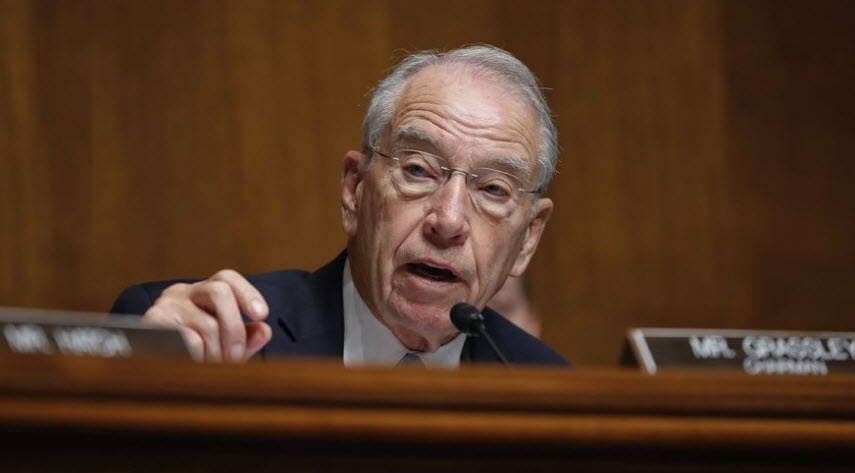 The Homeland Security Department is granting as many citizenship applications as it can to try to sway participation in this year’s presidential election, an internal department document shows.

An email obtained by Senate Republicans shows a Texas immigration office demanded volunteers to work weekends, hoping to get as many people onto the citizenship rolls as possible before the end of September — which would give them enough time to register to vote in November.

Democrats and immigration groups had launched a drive to try to get eligible immigrants to become citizens in time to vote against Republican presidential nominee Donald Trump. The advocates fell well short of their goal of registering 1 million citizens, but the 600,000 they didn’t get to sign up by June have created a massive backlog that U.S. Citizenship and Immigration Services is now working through.

The memo from a branch chief at the USCIS Houston field office said in the July memo that the goal was to get as many applications approved as possible “due to the election year.”

95 Comments - what are your thoughts?