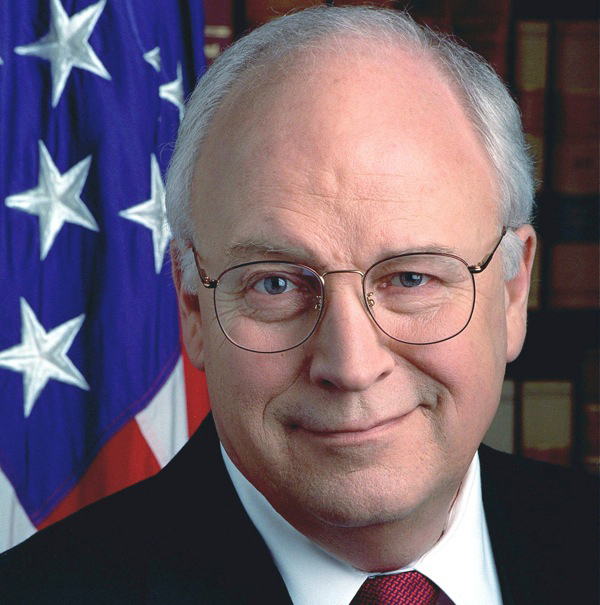 â€œYouâ€™ve got to give him a lot of credit for making the decision to have SEAL Team 6 conduct the raid that got bin Laden,â€ Cheney said on â€œFox News Sunday,â€ echoing praiseÂ he offered last week after the bin Laden news was announced. â€œThereâ€™s no question that was his responsibility, and I think he handled it well. I give him high marks for making that decision.â€

Cheney, who has been a vocal critic of the current administrationâ€™s national security policies, didnâ€™t even fault Obama for not publishing photos of bin Laden after he was killed, breaking from Republican presidential hopefuls such asÂ Sarah Palin, Tim Pawlenty and Rick Santorum, who have sought their release.

â€œI really canâ€™t quarrel with it,â€ Cheney said in a pre-taped interview from his home.

The acclaim from two of the Republican Partyâ€™s leading defense hawks, although limited to Obamaâ€™s decision to raid the compound and kill bin Laden, highlights the changed political landscape on which the GOP will run next year.

But Cheney and Rumsfeld moved quickly from their praise to a series of critiques, most notably of Obamaâ€™s stance on enhanced interrogation techniques, which have beenÂ a constant source of disagreement between the former and current administrations. Almost two years ago, in a strange showdown, Obama and Cheney deliveredÂ competing speeches on torture and terrorism.

On Sunday, Cheney said he remains concerned that the Obama administration has stopped using some of the techniques first instituted during the Bush years.