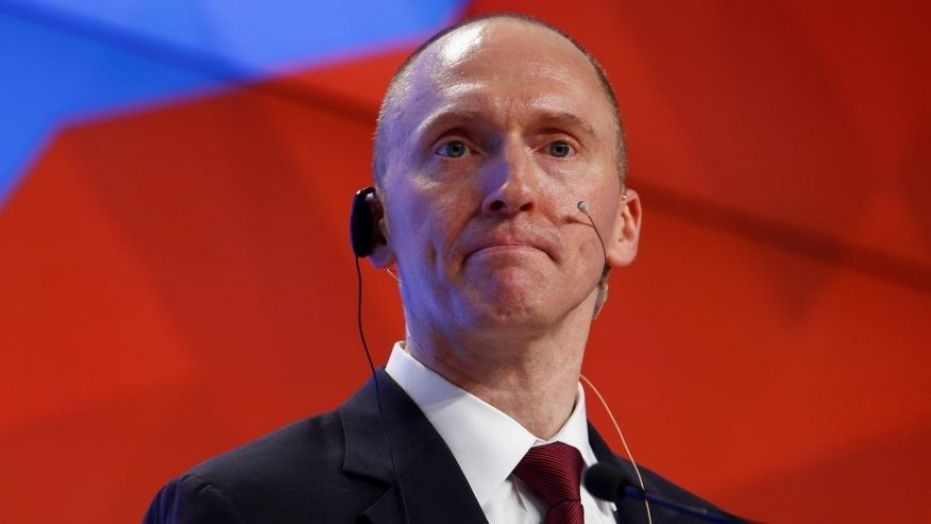 Former Trump adviser Carter Page acknowledges communicating with Trump campaign contacts after the FBI began spying on him – indicating multiple members of the president’s team likely were caught up in the secret government surveillance which began days before the 2016 election.

J. Christian Adams, a former Justice Department lawyer who is now the president of the Public Interest Legal Foundation, told Fox News “if there was electronic surveillance, there is no chance they weren’t caught up in it.”

“You’d normally think that innocent third parties would be protected, but we’ve seen in this mess unmasking of otherwise innocent people and their conversations,” Adams said.

Page acknowledged to Fox News that he forwarded members of the Trump campaign an Oct. 28, 2016 letter he addressed to a European-based organization where he defended himself after his campaign departure.