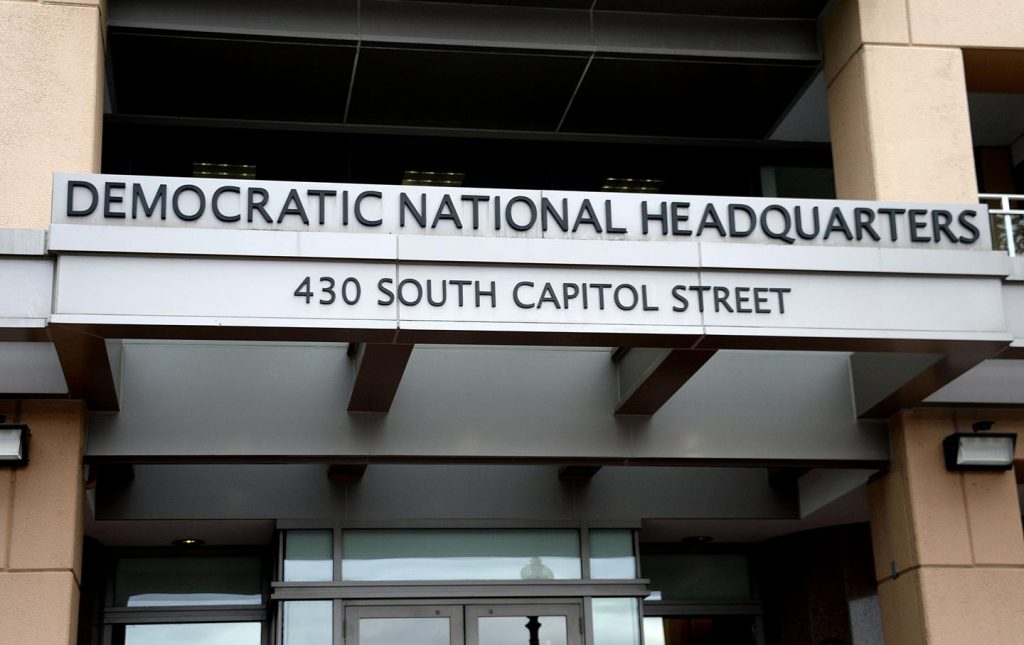 The Democratic National Committee (DNC) has reportedly built a trove of opposition research against President Trump in advance of the 2020 election.

Axios reported that the DNC has compiled its haul by sifting through nearly 7,000 lawsuits from all 50 states. The organization has also reportedly compiled a comprehensive document of every time Trump told supporters when campaigning in 2016 that Mexico would pay for a wall along the southern border.

The cache of research is expected to make its way to local reporters, groups and Democrats in battleground states, according to a source who spoke with Axios.

“Let’s say [Trump] goes to Youngstown, Ohio. We have everything he said, what he promised in 2016 to that community — maybe it’s ‘that bridge will be fixed’ — then we’ll show what’s actually happened since,” a source told the news outlet.