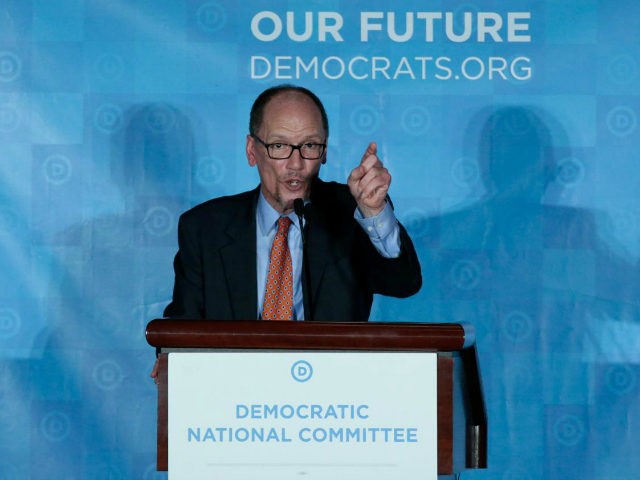 The Democratic National Committee (DNC) is in a tough spot with just 50 days to go before the first presidential primary debate.

Democrats interviewed by The Hill say the DNC has been as transparent and inclusive as possible in putting together the first round of debates — a far cry from 2016, when the national party was accused of limiting and burying the forums in an effort to pave the way for former Secretary of State Hillary Clinton’s nomination.

But the massive field of contenders vying for the 20 spots on stage next month in Miami has placed the spotlight back on the DNC as it seeks to accommodate the largest and most diverse field of primary contenders in history.

Most of the 22 candidates running for the Democratic nomination appear to have reached the polling or fundraising thresholds to qualify for the first debate, increasing the likelihood the DNC will have to turn to tiebreakers to determine the top 20.