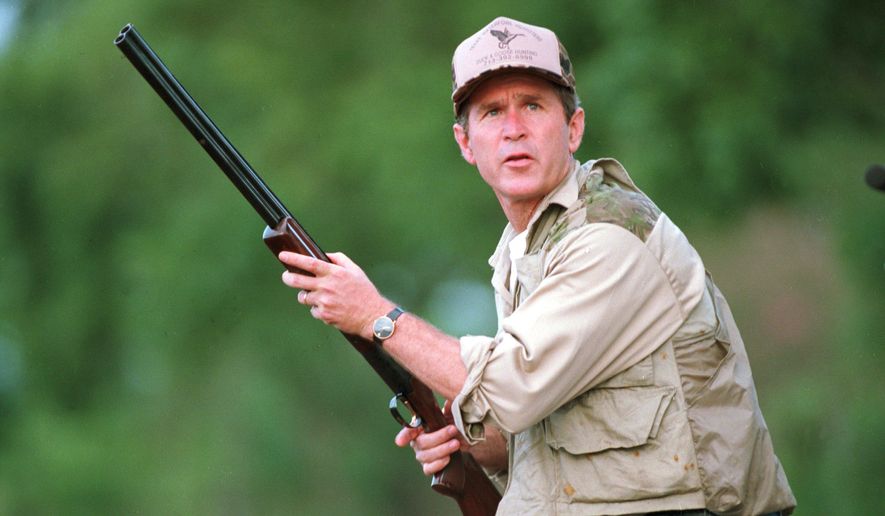 Mr. Trump, the Republican nominee, has a concealed carry permit in New York, owns at least two handguns and professes a “tremendous passion” for hunting with his sons. He laments that his schedule rarely affords him time to hunt.

“I own a couple of different guns, but I don’t talk about it,” he said at the time.