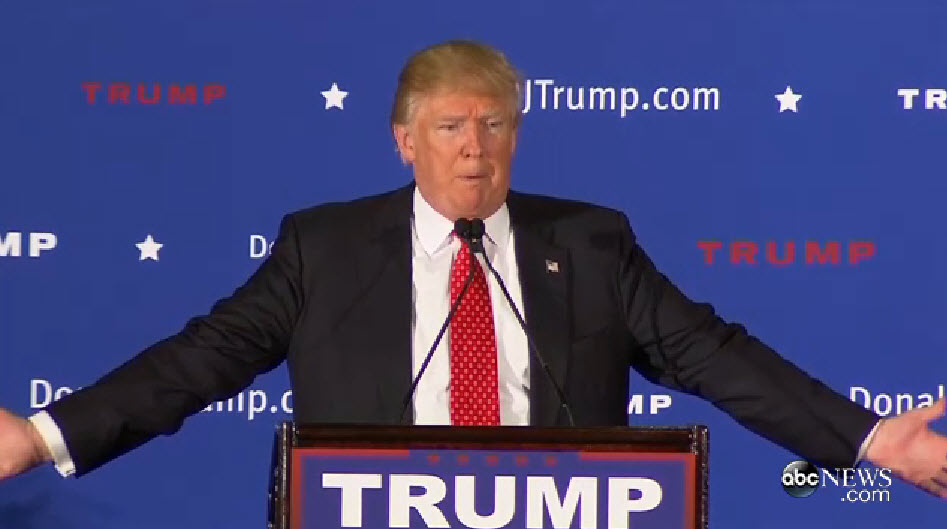 Three days ahead of the Iowa caucuses,Donald Trump, the front-runner for the GOP nomination, today attacked Sen. Ted Cruz again for being born in Canada.

He also said the Texas senator got “pummeled last night” at the GOP presidential debate.

“They didn’t even mention he was born in Canada,” Trump lamented.

Trump also said he would’ve “in theory” rather have been at the Republican debate last night.