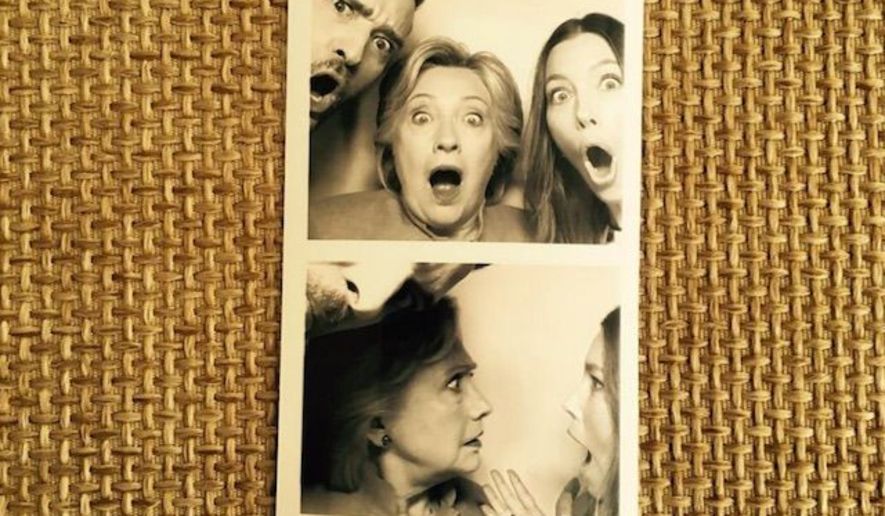 Donald Trump told an audience in Florida on Wednesday that aging celebrities who have lost their good looks are some of the only voters excited about Hillary Clinton’s presidential campaign.

The Republican presidential nominee told a Tampa crowd that past-their-prime entertainers are enthusiastic about Mrs. Clinton’s run for the White House. The former secretary of state attended a $33,400-per-guest Hollywood fundraiser on Tuesday, which was hosted by singer Justin Timberlake and his wife Jessica Biel.

“The only people enthusiastic about her campaign are Hollywood celebrities, in many cases celebrities that aren’t very hot anymore, and Wall Street donors, special interests, lobbyists, et cetera, that want to control government not to the benefit of our country, but to the benefit of their wallet,” the billionaire said.