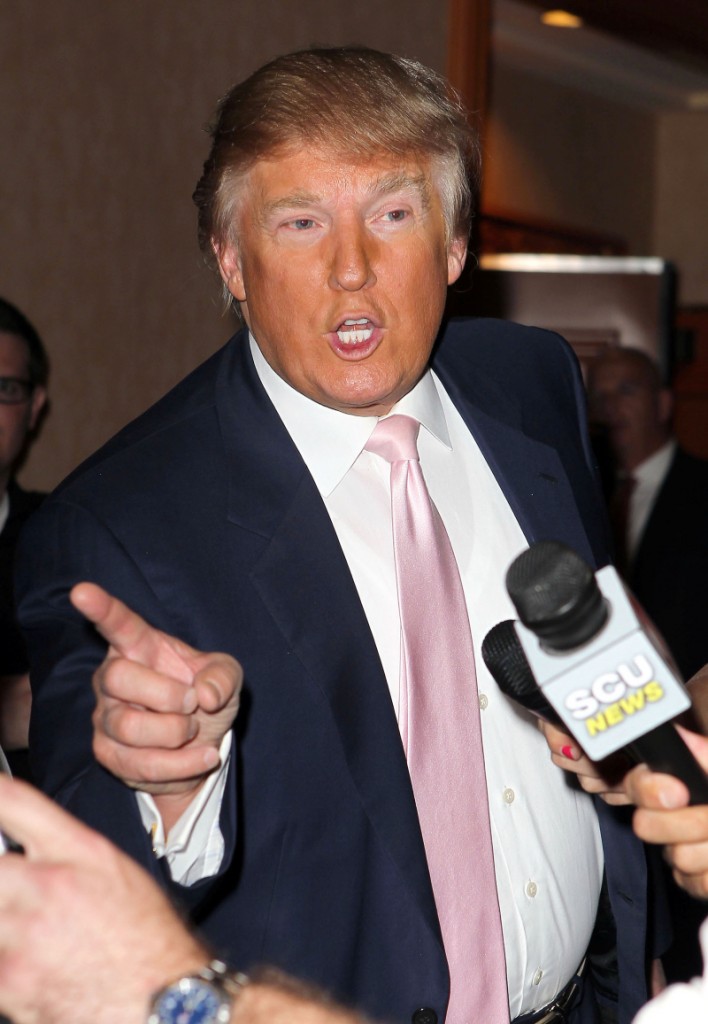 Donald Trump will have a â€œmemorableâ€ part to play at the Republican National Convention in late August, an aide to the real estate tycoonÂ confirmed to CNNÂ on Friday.

â€œMr. Trumpâ€™s role will occur at the Tampa Bay Times Forum (site of the convention), though the specifics of the role are not being released at this time. The role, like Mr. Trump, is unique and will be memorable for all those in attendance at the convention and those watching around country. Stay tuned,â€ Executive Vice President and Special Counsel Michael Cohen told CNN.

Mr. Trump suggested on Twitter late Friday morning that he turned down the chance to speak at the national convention in order to do something different.

I was asked to speak at the RNC but said no, because I will be doing something much biggerâ€“just watch!â€ he wrote.

After considering his own run for the presidency last year, Mr. Trump endorsed Mitt Romney in February. The business magnate is an outspoken critic of President Barack Obama and a well known member of the so-called birther group. He is scheduled to be named the 2012 Statesman of the Year by the local Republican Party in Sarasota, Florida one day before the Republican convention begins in Tampa.

The chairman of the Republican National Committee has not confirmed whether or not Mr. Trump will play a special role at the partyâ€™s convention.

â€œI donâ€™t know right now what heâ€™s going to do at the convention,â€ Reince Priebus told CNN. â€œBut I do know that heâ€™s important to us and that heâ€™s somebody that we appreciate, because heâ€™s telling us the truth as far as where weâ€™re at in this economy.â€

However, Mr. Priebus distanced his party from the beliefs of birthers that say Mr. Obama was not born in the United States.