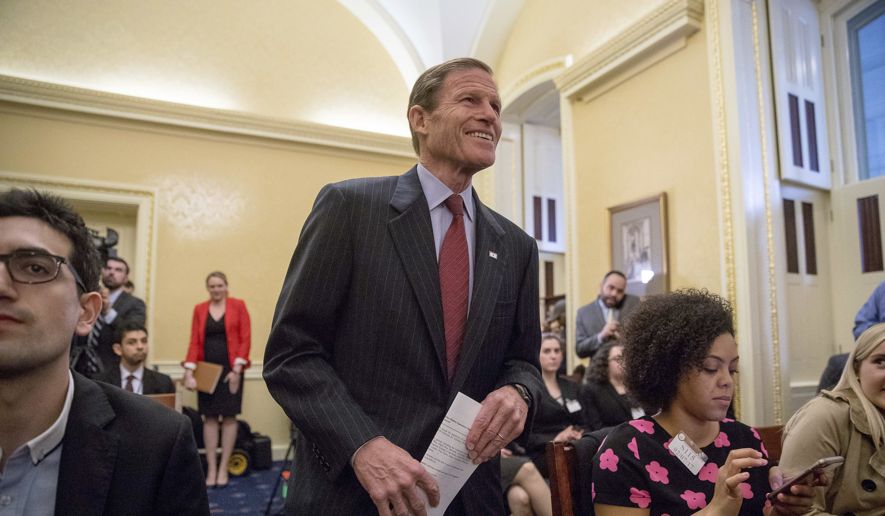 “Sen.Richard Blumenthal, who never fought in Vietnam when he said for years he had (major lie),now misrepresents what Judge Gorsuch told him?” the president tweeted.

A spokesman for Judge Gorsuch confirmed the comments.