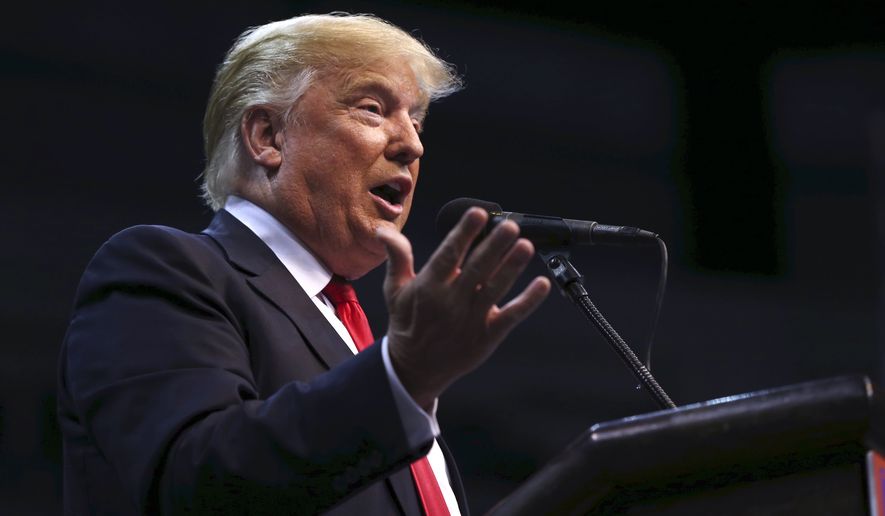 Republican presidential front-runner Donald Trump stunned U.S. military officials and the defense policy establishment with his suggestion this month that the U.S. should stop trying to prevent its allies South Korea and Japan from obtaining nuclear weapons.

The idea contradicts long-standing U.S. policy, but as North Korea continues to defy international efforts to curb its nuclear ambitions and China continues to turn a blind eye to Pyongyang’s efforts, not everyone is dismissing Mr. Trump’s idea out of hand.

Mr. Trump, whose campaign has shown a readiness to challenge foreign policy positions long championed by both Democrats and Republicans, roiled U.S. and international leaders after repeatedly suggesting that Japan and South Korea should acquire nuclear weapons and saying at one point that it was “just a matter of time.”