Donna Brazile: I found ‘proof’ the DNC rigged the nomination for Hillary Clinton 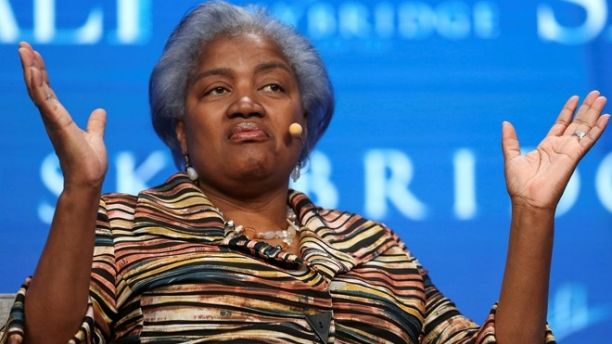 The fix was in after all.

Last year’s presidential primary between Hillary Clinton and Bernie Sanders was rigged by the Democratic National Committee – just as Sanders’ supporters suspected – to hand the nomination to Clinton, according to a bombshell claim by Donna Brazile. The onetime Clinton confidante, CNN commentator and former interim party boss made the explosive claim Thursday while touting a new book that could sever her ties to Team Clinton for good.

“I had promised Bernie when I took the helm of the Democratic National Committee after the convention that I would get to the bottom of whether Hillary Clinton’s team had rigged the nomination process, as a cache of emails stolen by Russian hackers and posted online had suggested,” Brazile wrote in a piece for Politico Magazine.

“By Sept. 7, the day I called Bernie, I had found my proof and it broke my heart,” Brazile said.