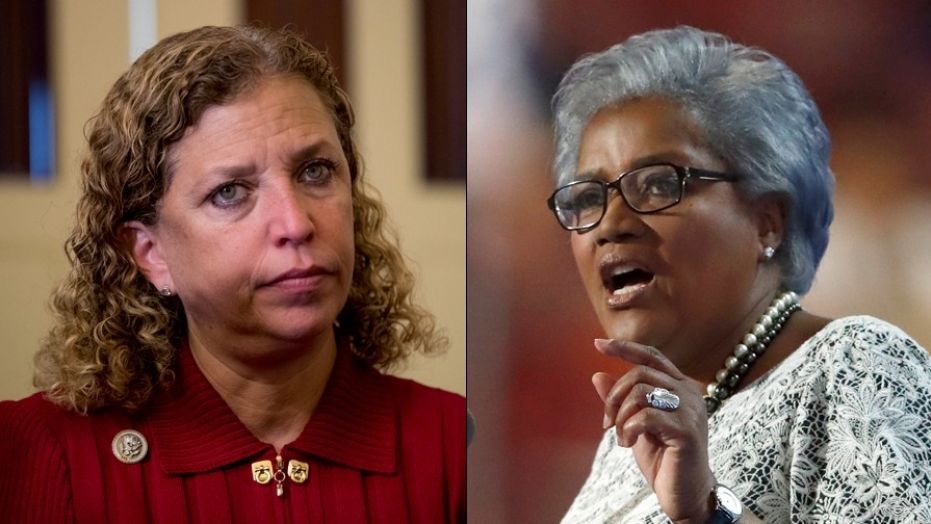 Former Democratic National Committee boss Donna Brazile, in her newly released 2016 campaign tell-all, tore into her DNC predecessor over the “perks” she enjoyed while the party was suffering from a cash crunch that left it dependent on Hillary Clinton’s campaign.

Brazile, former interim DNC chair, pulled no punches in going after Rep. Debbie Wasserman Schultz’ leadership style. In her book “Hacks,” released Tuesday, Brazile recalled how she was briefed upon taking over for Schultz on the many perks meant to keep the chair “fat and happy” – including a “big Tahoe SUV” with a driver, a “body woman” and more.

“Debbie had a chief of staff and a body woman. She also had media consultants and a fund-raising consultant. I was free to hire my own consultants, two or three if I liked, and bring in a new communications team. All of that would go on the DNC payroll,” she wrote.

Brazile was briefed on all these benefits by the liaison with Clinton’s campaign. Brazile wrote that she told him she’d sell the SUV and drive herself, and would not hire consultants.