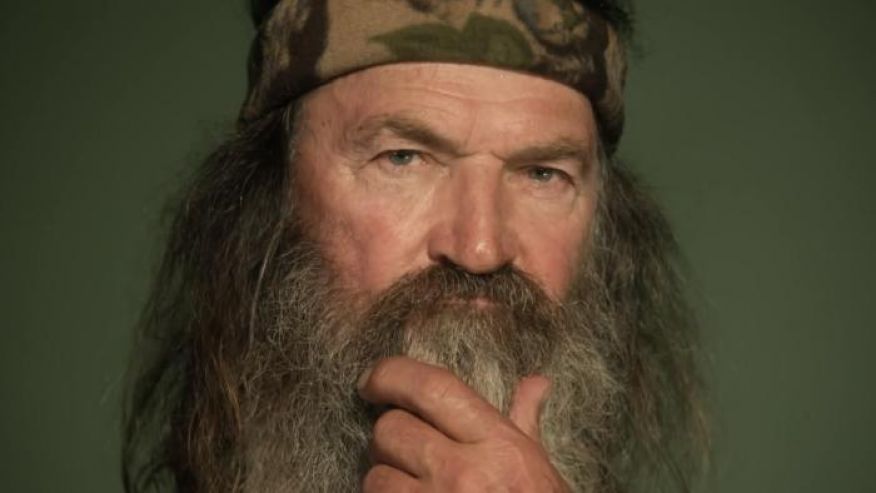 The Republican Leadership Conference has announced their speakers for this weekend’s conference in New Orleans, LA and the list includes reality television star Phil Robertson and Donald Trump.