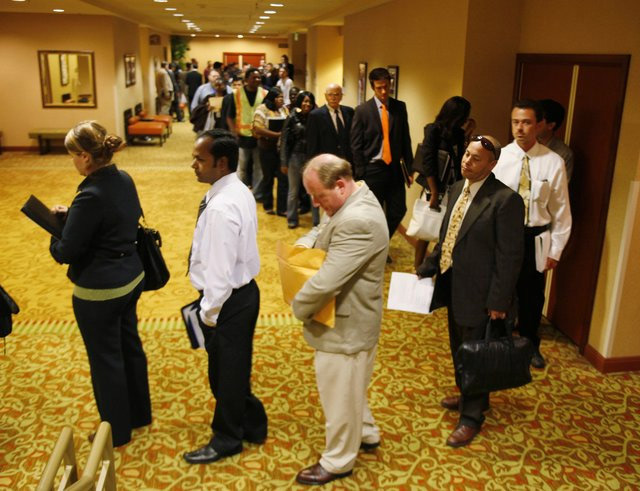 The unemployment rate declined to 8.4 percent from 10.2 percent in July, according to the August jobs report, falling below 10 percent for the first time since March. Labor force participation also increased by 0.3 percent in August, an indication of both increasing strength in the job market and rising confidence among job-seekers.

August marks the fourth consecutive month of job gains and declining unemployment since the U.S. economy bottomed out in April. More than 20 million Americans lost their jobs that month, pushing the unemployment rate to a post-Great Depression high of 14.7 percent.

The August jobs report was also in line with the consensus expectations of private-sector economists, who projected gains between 1.2 and 1.4 million jobs last month.