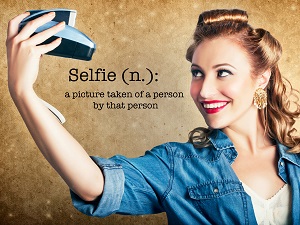 In a surprising turn of events during last night’s episode of HBO’s Last Week Tonight, host John Oliver revealed that he had taken a recent trip to Russia to interview government tattletale Edward Snowden.

Oliver’s nearly 20-minute interview of Snowden discussed a variety of things, from what Snowden misses about the United States, including his family and Hot Pockets, to previously uncharted Edward Snowden interview territory–discussing whether or not the government has been snagging nude selfies around the globe.

John Oliver, known for his cheeky commentary, was at times hard hitting, questioning Snowden as to whether or not Edward had acted ethically in his distribution of thousands of classified documents to the media in June of 2013.

Snowden admitted he did not read all of the documents he had forked over but that he was counting on the media to report responsibly. Oliver questioned whether or not that was the responsible thing to do, but Snowden stuck to his guns, stating he was concerned about the level of domestic surveillance the government was conducting.