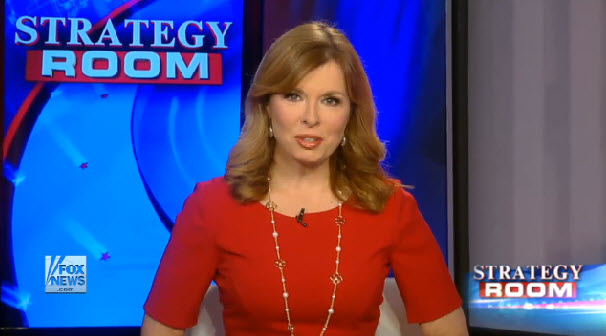 A casual jab by Donald Trump over Canada-born Ted Cruz’ eligibility for president has snowballed into a campaign trail headache for the Iowa GOP caucus front-runner.

The Texas senator was born in Calgary, Canada, a fact he’s hardly kept secret. Despite some questions last year about his eligibility to run, legal scholars have said Cruz indeed is a “natural born citizen” and eligible because his mother is American. Plus he renounced his Canadian citizenship in 2014.

But Trump, who famously challenged President Obama’s birthplace and eligibility years ago, dredged up the same issue with Cruz earlier this week, warning it could lead to a drawn-out court case.