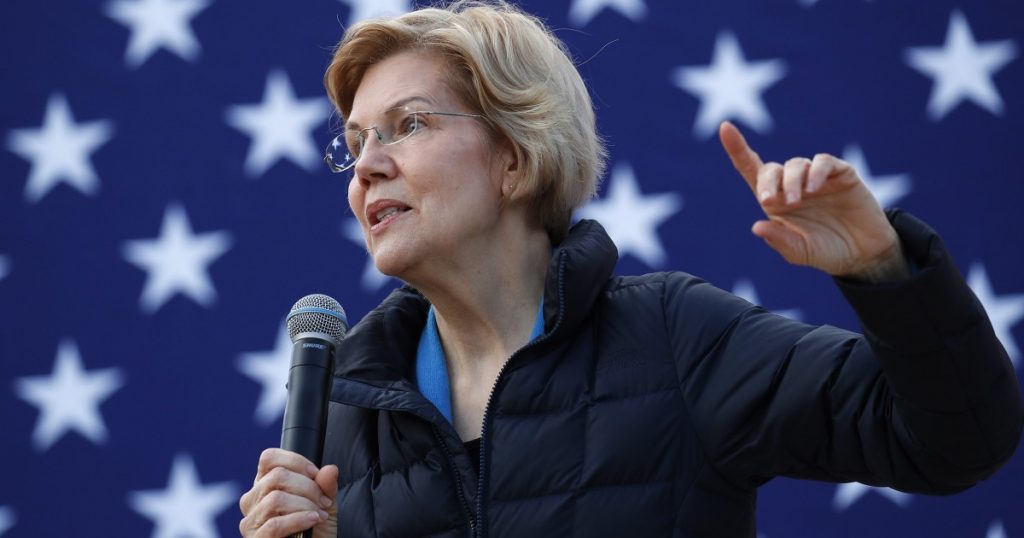 Sen. Elizabeth Warren, D-Mass., a 2020 candidate for president, on Sunday endorsed the idea of President Trump’s team invoking the 25th Amendment to remove him from office if the circumstances call for it.

“My point here is that if they believe that Donald Trump cannot fulfill the obligations of his office, then they have a constitutional responsibility to invoke the 25th Amendment,” Warren said during a press conference following a campaign rally in Las Vegas. “Their loyalty under law is not to him personally. It is to the Constitution of the United States and to the people of United States.”

Warren, a frequent target of Trump’s due to her dubious claims to Native American ancestry, is increasingly defining herself as the 2020 candidate who uses provocative comments to counter the president’s bellicose brand of rhetoric. For instance, Warren told an Iowa crowd last week Trump “may not even be a free person” by the time the 2020 election comes around.

Discussion about the 25th Amendment was rekindled last week after former FBI Deputy Director Andrew McCabe corroborated past reporting and testimony that Deputy Attorney General Rod Rosenstein discussed removing Trump from the presidency with the help of the vice president and Trump’s Cabinet in the days after Trump fired FBI Director James Comey in May 2017.