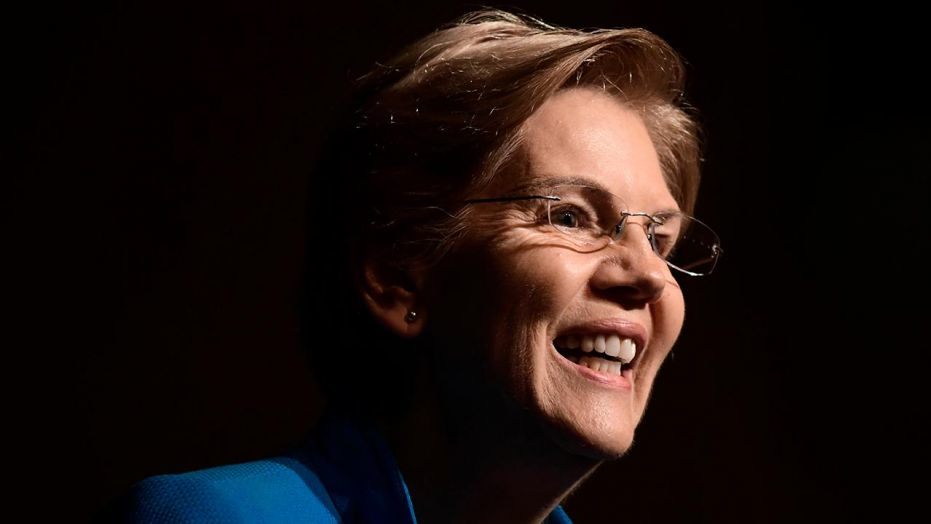 Massachusetts Democratic Sen. Elizabeth Warren indicated that her race was “American Indian” in a handwritten registration form filed in 1986 with the Texas State Bar, according to a new report on Tuesday that documents the presidential hopeful’s efforts to identify as a minority during her earliest days as a law professor.

The revelation, initially reported by The Washington Post, is the first known instance of Warren claiming Native American ancestry in an official document or in her own handwriting. It threatened to add more ammunition to already-frequent attacks by Republicans, including President Trump, deriding Warren for claiming such ancestry to bolster her academic career.

Warren’s office, questioned by The Post, did not dispute the authenticity of the bar card.

Last week, Warren apologized to the Cherokee Nation for taking a DNA test in an attempt to prove she had Native-American ancestry, and on Tuesday, she again more broadly apologized for identifying as Native American “for almost two decades,” according to The Post.