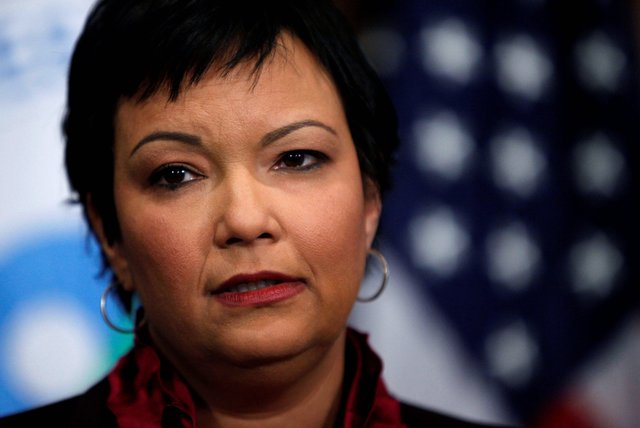 The Obama administration is proposing a new rule to tighten restrictions on pollution from coal-burning power plants in the eastern half of the country, a move environmental groups claim is a key step to cutting emissions that cause smog.

The Environmental Protection Agency said Tuesday the new rule represented its most far-reaching effort yet to curb pollution that contributes to smog and soot hanging over more than half the country. The rule would cost nearly $3 billion a year and those costs are likely to be passed along to consumers, although the rule’s effect on specific companies and on consumers was not clear.

The rule would also overturn and toughen rules issued during the administration of former President George W. Bush. The Obama administration has pursued changes in policy through EPA rules even as it lobbies Congress to pass a comprehensive climate-control bill.

Known as the Clean Air Interstate Rule, the measure requires 31 states from Massachusetts to Texas to reduce smog- and soot-producing emissions that can travel long distances in the wind. The agency predicted the rule would prevent about 14,000 to 36,000 premature deaths a year.

While environmental groups and some Democratic lawmakers hailed the new regulation, they conceded that the complicated measure is open to industry lawsuits that could cause delays in meeting public health targets.

Sen. Thomas R. Carper, Delaware Democrat, said the likelihood of litigation underscores the need for Congress to pass its own air pollution legislation this year.

With a comprehensive energy bill facing united Republican opposition in the Senate, Democrats are considering an approach that would focus on capping greenhouse gas emissions from power plants.