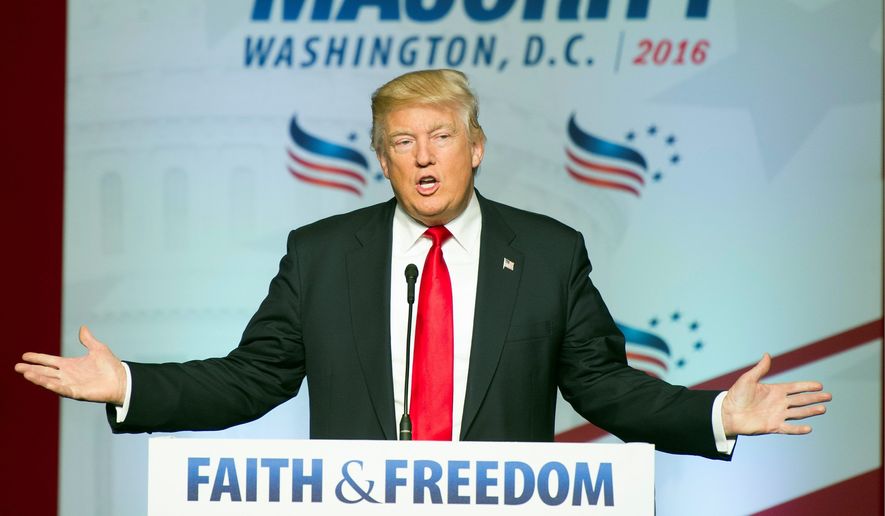 A new survey shows evangelicals and atheists are sharply divided over which presidential candidate to support in 2016.

Ken Blackwell, a senior fellow at the Family Research Council, said the data suggest the political parties are becoming increasingly polarized on religious grounds. He attributed the phenomenon to the Obama administration’s effort to drive faith from the public square, drawing a backlash from evangelicals with a broader view of what religious liberty entails.

“I think without question the Obama administration has been very aggressive in trying to relegate the practice of religion to the four corners of houses of worship,” Mr. Blackwell said. “Therefore, the resistance to that sort of narrowing of the concept of religious freedom has grown more intense on the other side.”