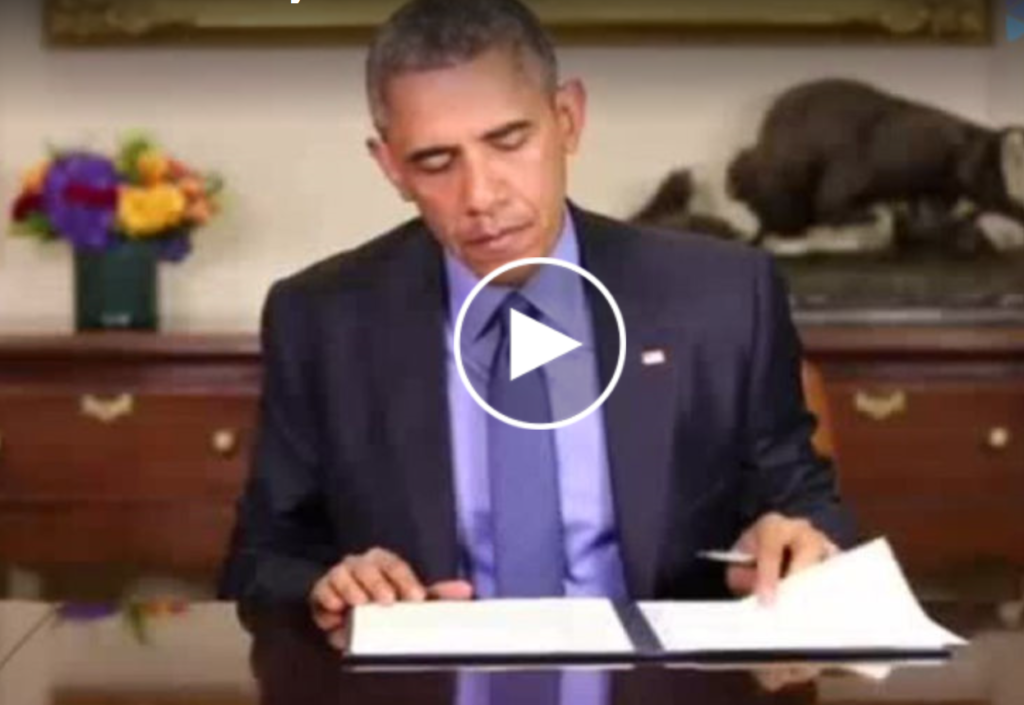 Look out for the executive orders, the “midnight” regulations and, perhaps most controversially, the pardons.

As President Obama runs out the clock on his eight-year tenure, analysts say, he still has plenty of business left undone, and they expect him to follow the lead of other presidents and issue a series of rules, to add to his list of executive orders, to continue his record-setting pace of commutations and perhaps add a controversial pardon or two into the mix.

“I do think a pardon for Huma and Weiner might happen,” said Michael McKenna, a Republican lobbyist, referring to Huma Abedin and her estranged husband, Anthony D. Weiner, whose emails are being scoured by the FBI for wrongdoing.

Truly lame-duck presidents are freed from political concerns, don’t have to worry about other elections and can even help take political heat off their successor — or try to lock in their own policies that their successor might not fully support.

For Mr. Obama, who already has set records for the most expansive regulatory agenda in U.S. history, his final months offer a chance to pad his lead and plow new ground, particularly on energy and environmental issues.