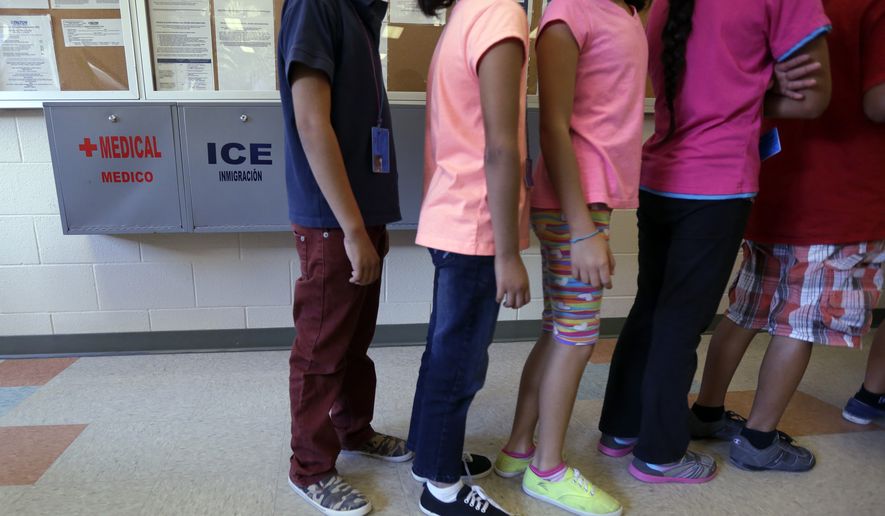 The government warned federal judges in 2016 that their attempts to create a catch-and-release policy for illegal immigrant families would lead to children being “abducted” by migrants hoping to pose as families to take advantage.

The court brushed aside those worries and imposed catch-and-release anyway.

Two years later, children are indeed being kidnapped or borrowed by illegal immigrants trying to pose as families, according to Homeland Security numbers, which show the U.S. is on pace for more than 400 such attempts this year. That would be a staggering 900 percent increase over 2017’s total.

“The eye-popping increase in fraud and abuse shows that these smugglers know it’s easier to get released into America if they are part of a family and if they bring unaccompanied alien children,” said Katie Waldman, a Homeland Security spokeswoman. “These loopholes make a mockery of our nation’s laws, and Congress must act to close these legal loopholes and secure our borders.”