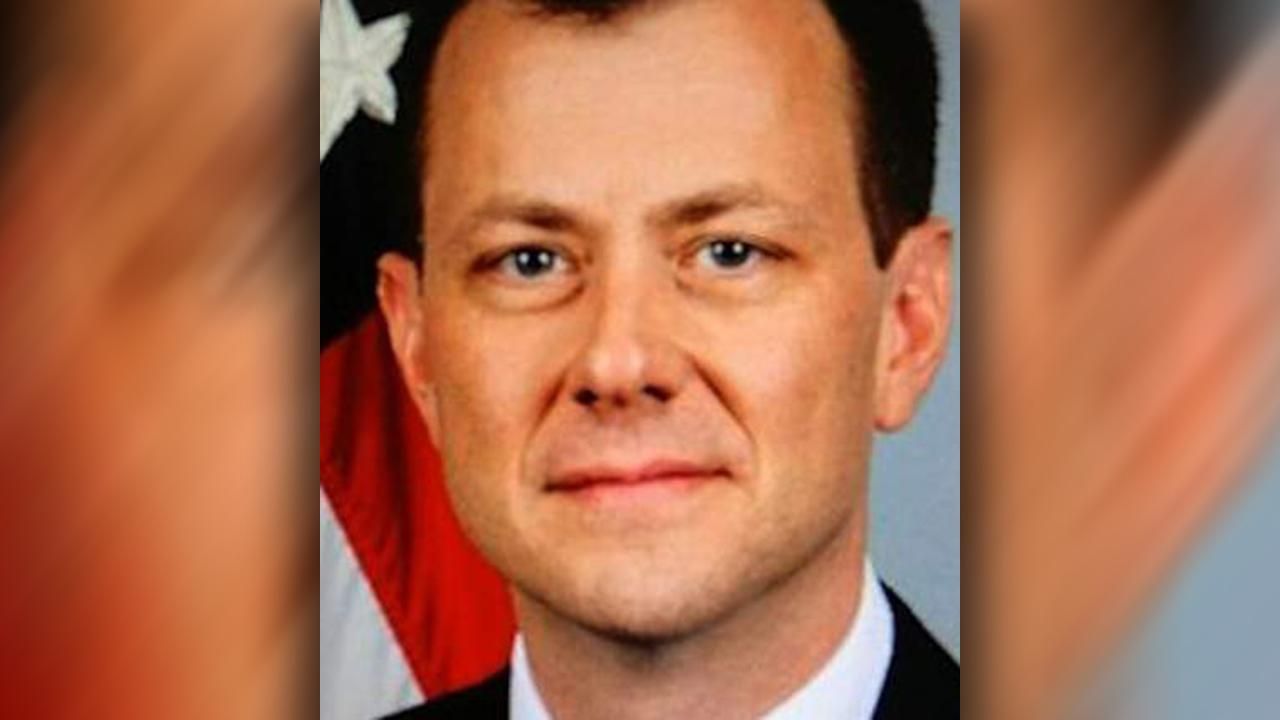 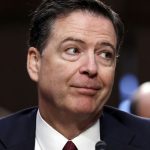 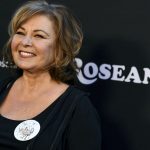 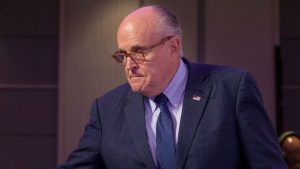 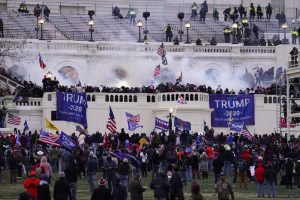 FBI warns of plans for nationwide armed protests next week

…and yet, no one is arrested.