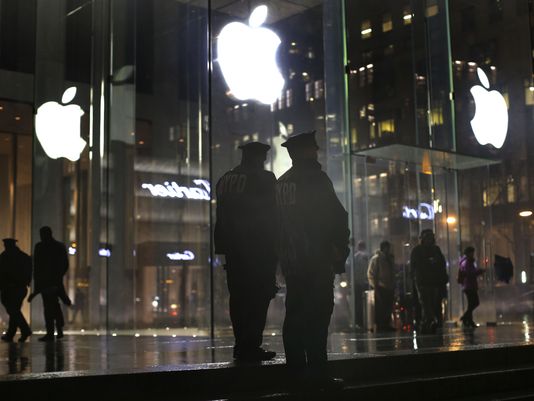 SAN FRANCISCO — Although the government officially withdrew from its battle against Apple Monday, many observers sense the tech privacy war is just getting started.

“This lawsuit may be over, but the Constitutional and privacy questions it raised are not,” Congressman Darrell Issa (R-Calif.), who had criticized the Justice Department’s suit against Apple, said in a statement Monday.

The Justice Department withdrew its legal action against Apple after a method brought to the FBI earlier this month by an unidentified entity allowed investigators to crack the security function without erasing contents of the iPhone used by Syed Farook, who with his wife, Tashfeen Malik, carried out the December mass shooting in San Bernardino that left 14 dead.

The government maintained it was looking for access to one phone, but Apple countered that asking for a code that could access the iPhone 5c would create a backdoor to all such devices that was exploitable by other entities.