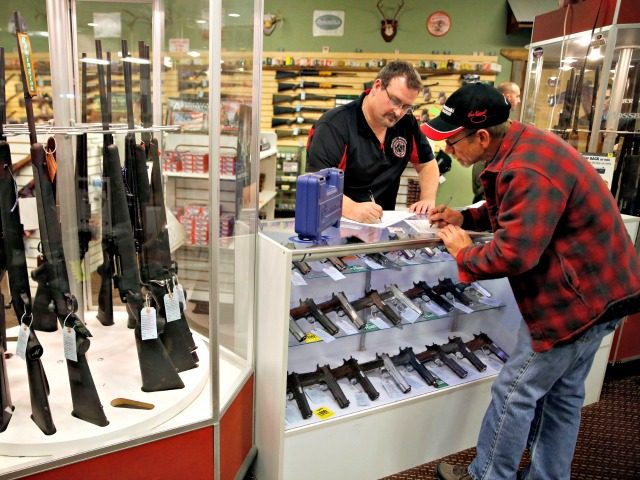 The latest figures from the FBI show that July 2016 was the 15th consecutive month of record background checks for gun sales.

Then when May 2016 rolled around, the number of background checks performed beat the record from the year before. Checks did the same thing in June 2016 and now the FBI makes clear a new record was set in July 2016 as well.